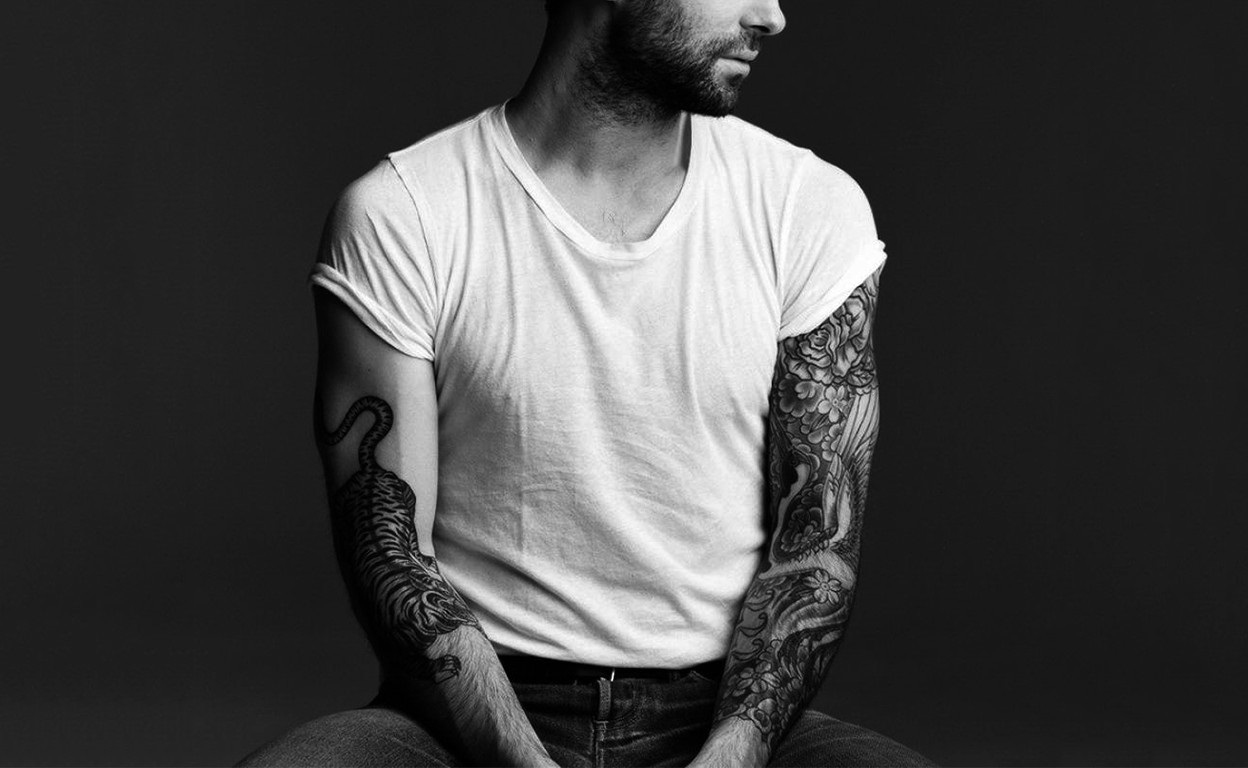 Tattoos BY Improb July 25, 2018
Lions are dubbed as the “king of the jungle,” but they don’t exactly fit the bill. Take their natural habitat, for example. Lions don’t even live in jungles – they live in the savannahs of Africa. Others say lions get dubbed as “kings” because of their size. But they’re not even the largest species in the cat family.

That distinction belongs to tigers, who also make a strong case for that “king of the jungle” moniker because unlike lions, they actually live in jungles. Featuring an easily recognizable stripped body, tigers are one of the most regal animals on earth. They live in Asia in countries like India, Cambodia, Bangladesh, and China.

Though they are often pictured with orange fur and black stripes, tigers come in different color variations. Snow tigers or white tigers have snow-white fur and black or tan stripes. Golden tigers have light-gold fur and orange stripes. There have also been unconfirmed reports of black tigers and blue tigers.

With unyielding aura and unmistakable strength, tigers are fearsome creatures you don’t ever want to mess with. This is why tiger tattoos are popular among men. Tiger tattoos depict strength, power, dominance, and untamed passion, making them one of the most sought-after masculine tattoos around.

There are several ways to approach tiger tattoos. Men looking for a large tattoo design to have on the back or chest often go for a full-body tiger, which shows the animal in the most glorious way possible. A full-body tiger may be accompanied by other tattoo designs associated with jungles such as trees, bamboos, or even a river.

For a relatively more discreet tiger tattoo for men, you can go for a tiger tattoo depicting only the head or just the upper part of the face. The former looks excellent on the arm or leg while the latter is best placed on the forearm, on the chest, or on the upper back area just below the neck.

The best thing about tiger tattoos for men is that they work equally awesome in both colored style and black-and-gray style. You can even have the tattoo in a totally different color not associated with tigers such as red or purple and no one would bat an eye. The stripes make it impossible for someone to mistake it for a tattoo based on another species in the cat family.

Feel free to experiment with different color variations if you’re looking for a more personalized tiger tattoo for men. Same thing applies to the actual tattoo style. You can have it done in a traditional way or you can have it done in other styles, which includes watercolor style and Japanese style. You can even go for a tribal style tiger tattoo and incorporate it into a much larger tattoo piece. Go with a design and style that you think best suits your personality.

There are dozens of ways to depict the best tiger tattoos for men. And like tiger stripes which function in the same way as human fingerprints, no tiger tattoos are exactly alike. Check out the best ones out there.